We are a well-balanced, interdisciplinary Consortium of research institutions, including SMEs and a prospective end-user: 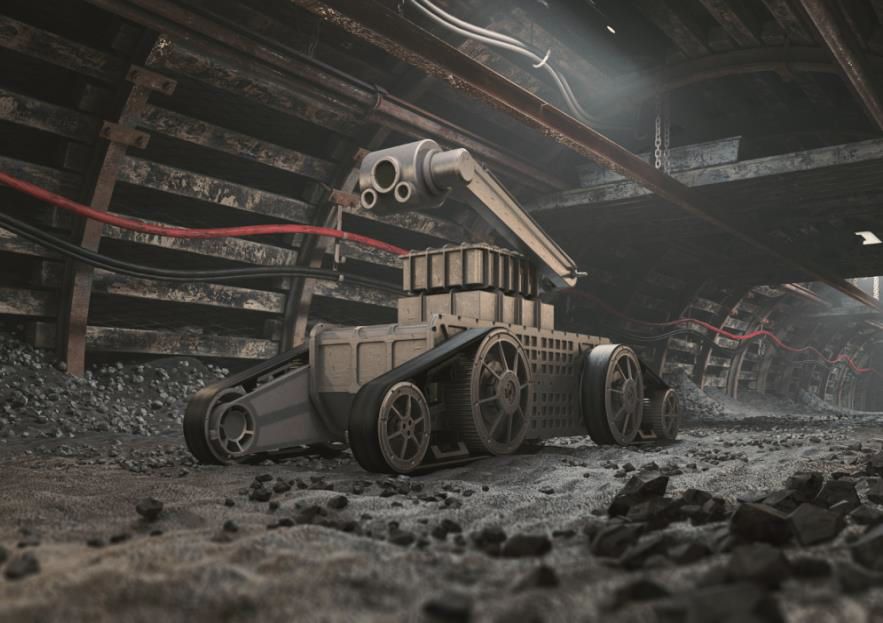 The goal of TeleRescuer's project is to develop a system for the virtual teleportation (or virtual immersion) of rescuers to the subterranean areas of a coal mine that have been closed due to a catastrophic event within them. TeleRescuer eliminates the risk of injury or death of rescuers in the case of major accident hazards.

In case of a catastrophic event (fire or gas explosion), the affected subterranean area of a coal mine must be closed and then inspected by rescuers. To increase the safety of rescuers and improve their efficiency of operation, a system is proposed whose main part comprises an unmanned vehicle (UV), capable of moving within the closed area, equipped with sensors and cameras. A breakthrough will depend on the ability to virtually teleport the rescuer to the direct area of operation. This is achieved by an advanced interface rescuer/UV, and powerful broadband communication. To aid operators of UV (rescuers) a highly realistic simulator is a part of the system.
view more